Part Of The Cosmos… 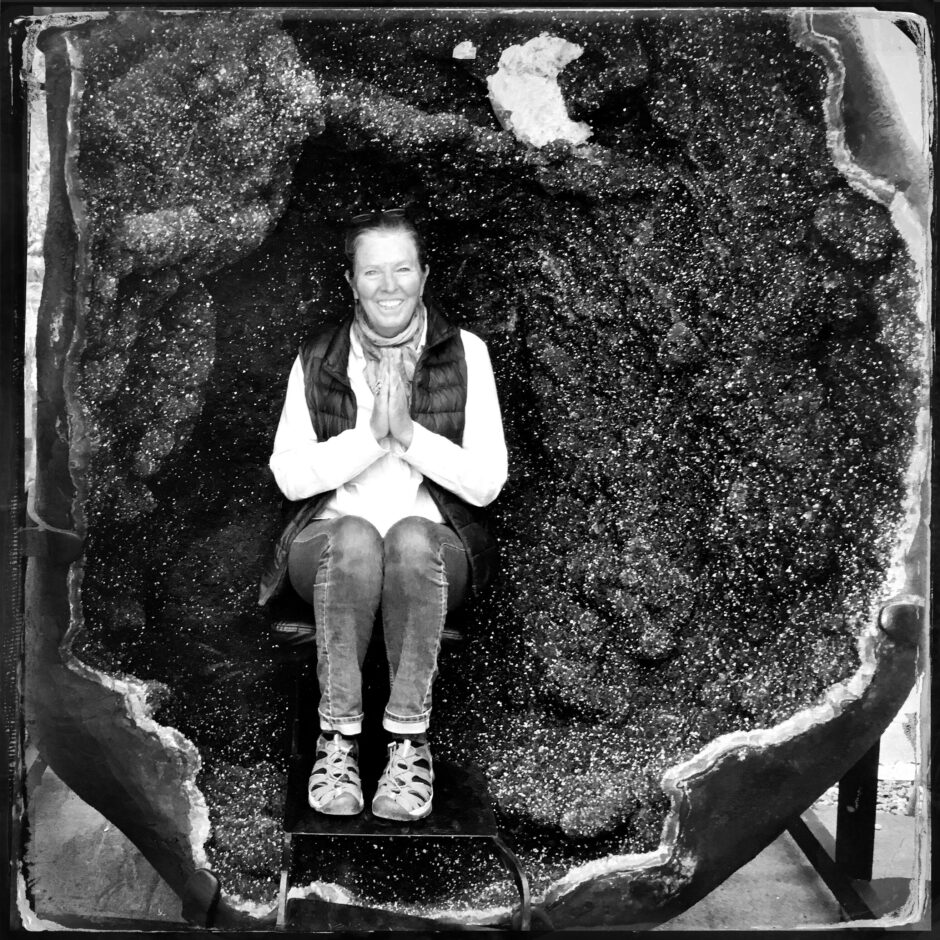 “We carry inside us the wonders we seek outside us.”
– Rumi

I’ve been a rockhound since I was a child, always coming home with my pockets full of found treasures. Last week I went to the Tucson Gem & Mineral show, supposedly the largest, oldest and most prestigious gem and mineral show in the world. Hundreds of vendors were set up on the twenty-two acres of the Kino Sports Complex – just one of the venues in the city. On a tip from another rockhound I went the day before the show officially opened to avoid the crowds.

My favorite thing about going to the gem show, which I’ve been to many times before, is getting to see the huge pieces of crystals you’d can’t see anywhere else. I walked for an hour stopping often to look at the beauty and mystery of the crystals, fossils, and gems from all over the world. Then I came to the mother lode of crystals – an nine foot tall amethysts that looked like a humongous perfectly shaped dinosaur egg. (Go to my Stories to see a video of it). The vendor opened half the “egg” which was on hinges. Inside was a small metal stool. “Go ahead and have a seat,” he said. I sat down.

The vendor slowly, oh so slowly, closed the amethyst leaving a crack opened for the light to get in. Instead of a treasure in my pocket, this treasure held me in its pocket of energy. My heart beat fast as I became part of the cosmos surrounded by the glitter of a million stars. I wasn’t ready to come out when the vendor opened the egg.

That night i couldn’t sleep. I was so buzzed from all the crystal energy I’d absorbed during the day. But I didn’t mind. Sitting in the heart of an amethyst egg was a once in a life time event. Unless of course I go back for another visit this week.

Amethyst is a protective stone. It helps clear the mind of negative thoughts, including the negativity of stress and anxiety – and it heightens intuition. I brought a fifteen pound, deep purple amethyst cluster home with me. I didn’t find this crystal in Brazil where it came from. But it found me in Tucson – even though it was too big to fit in my pocket. 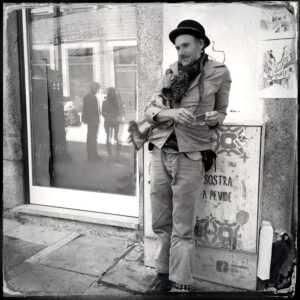 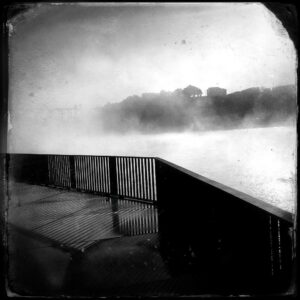 Lean More Into Myself… 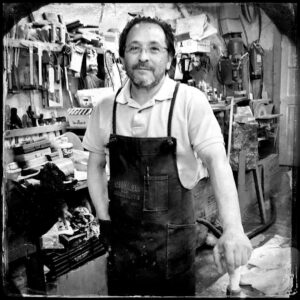