Vote For Each Other… 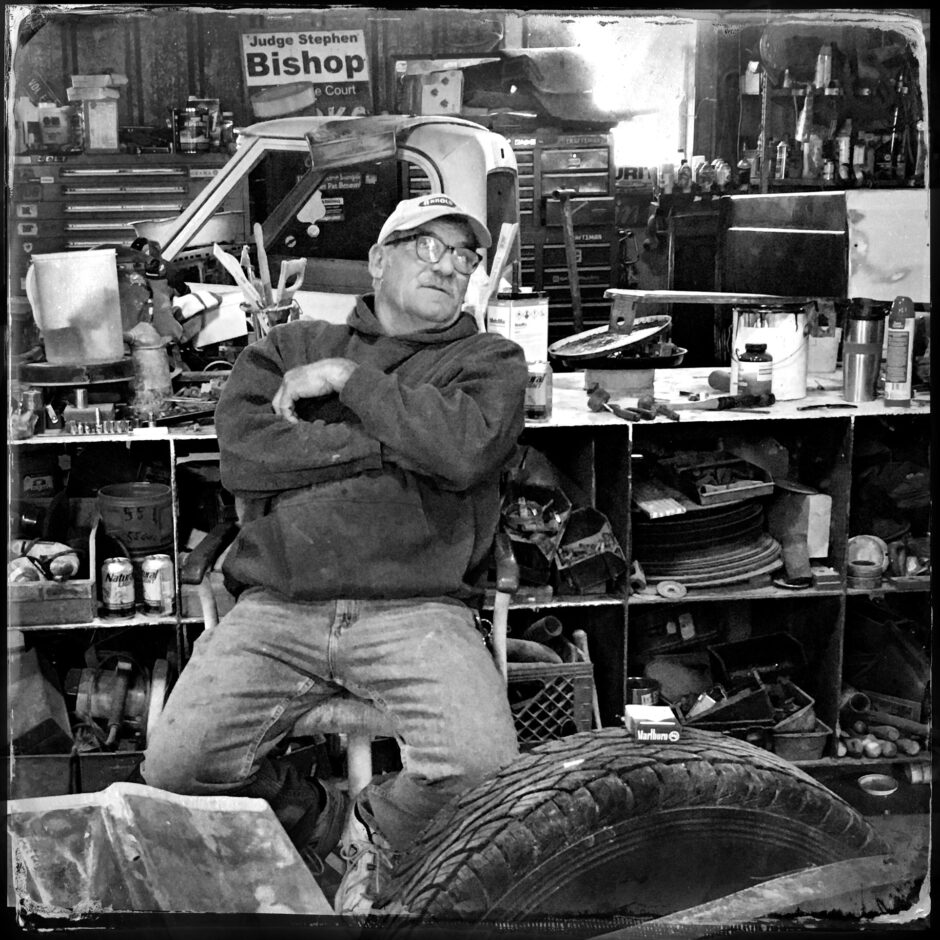 “Out beyond ideas of wrongdoing
and rightdoing there is a field.
I’ll meet you there.
– Rumi

On our drive south back to Tucson, Arizona, along Route 93 – a two lane highway dubbed the loneliest road in America, we stayed at the new Holiday Inn in the small high desert town of Ely, Nevada. Outside the hotel room window along a junkyard fence rough hand-made signs said: “Blow me. Boned by City Council. Money lies.”

Curious I went to the junkyard and met the owner Robert who invited me inside the re-cycled corrugated metal building. He and his friend were taking a break from refinishing an old Chevy pickup. The huge workshop was filled with tools, old pinball machines, metal signs, steamer trunks, car parts, and the twenty-five foot high rafters were lined with old oil cans.

When I took a photo of the Trump train flag Robert asked if I was a Trump supporter. I told him I was a humanist who supported kindness, and I wanted to find what unites people rather than divides us. He loved that. We decided we both loved old junk cars and left it at that.

What about the signs along the fence? The city council was trying to get him to clean up the junkyard. He’s had it for thirty-five years and it was his grandfather’s before that. The hotel wants his property for more parking and the city council wants to buy it for a song. Robert wants to move to Idaho to fish, but his fifteen-year-old granddaughter lives with him. Until she moves out he’ll stay to give the city, and the owner of the hotel, Bert, a hard time.

I’m not certain it’s true, but I recently heard that more people vote on the TV show American Idol then they do for president. We live in a democracy and we need to believe voting makes a difference. Still how we vote doesn’t decide who we are. How we treat each other does. I like to think Robert and I stood on a purple line, beyond the division of red and blue, and we voted for each other – even for only thirty minutes.

Let’s meet each other in the field beyond political rhetoric, let’s meet beyond the field of wrongdoing, and let’s vote for each other. 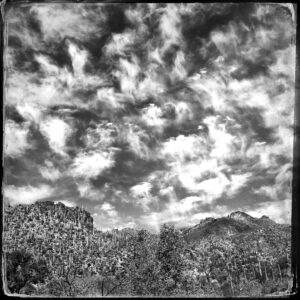 Open Your Windows And Sing… 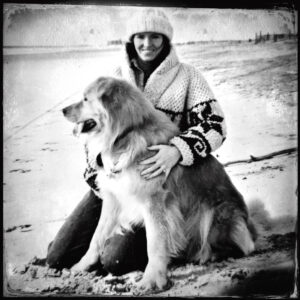 We Saved Each Other… 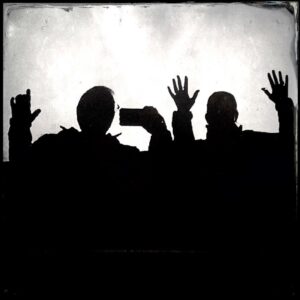 Take A Chance On Love…

I Found More Than I Expected To…