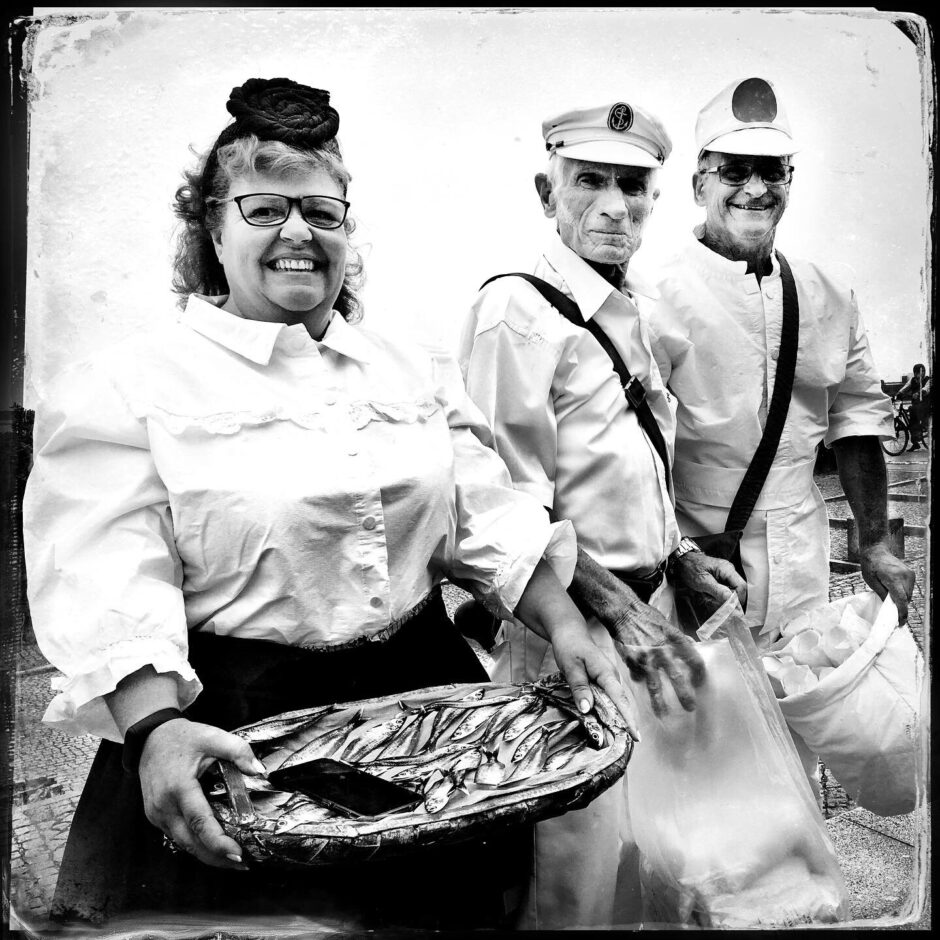 “Good friends, good books, and a sleepy conscience: this is the ideal life.”
– Mark Twain

I’ve been living in Porto for two years now. The cellphone company here has a package deal which includes your cell phone, internet, landline and cable tv. I gave up watching T.V. twenty years ago but the package was cheaper including the cable so we went with it. I also figured watching T.V. was a good way to learn Portuguese. We bought a small (tiny) T.V. and got hooked on watching British mysteries on BBC Entertainment. Or we watched the Travel channel. Or the Food Network. No Portuguese whatsoever.

When I was in Ireland Cradoc put the T.V. into the closet. We replaced the mind numbing habit of watching T.V. with a much better one. In the evenings we listen to an audio book. Currently we’re listening to “A Gentleman in Moscow,” by Amor Towles. Not only is the writing great but the reader’s voice transports one back to a hotel in Moscow in the early 1920’s where Count Alexander Rostov is under house arrest in the grand Metropol hotel (the setting of the story for the next thirty years.) The story is character driven with the history of Russia revealed through the lives of a host of interesting characters who cross paths with the Count inside the hotel. As Cradoc and I snuggle close I’m reminded of the old times when families gathered together around the radio. This is one of those books that unfolds scene after scene in a way that is even more entertaining as an audio book.

After I’ve fallen asleep about ten times (I always fall asleep when someone reads to me in the evening) we put on some music. Currently our favorite music is ” Beethoven Silence” (El Silencio de Beethoven) a ten minute instrumental piece with nearly 80 million views on Youtube. It was written by Mexican composer and pianist Ernesto Cortazar in 1999. One of these evenings I’ll actually hear the ending of the piece since it also lulls me to sleep. A beautiful and peaceful way to end the day.

I’m always looking for good book recommendations if you have any. Especially good audio books since I’ll be doing some long drives this winter and a good story helps the miles fly by. 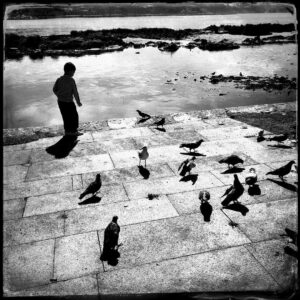 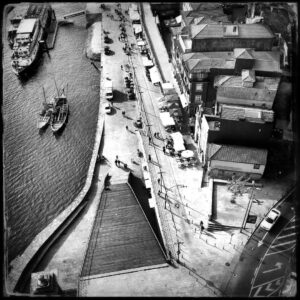 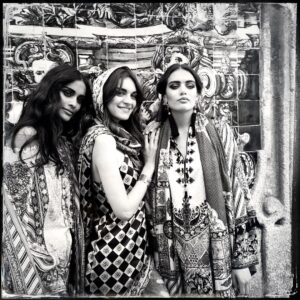