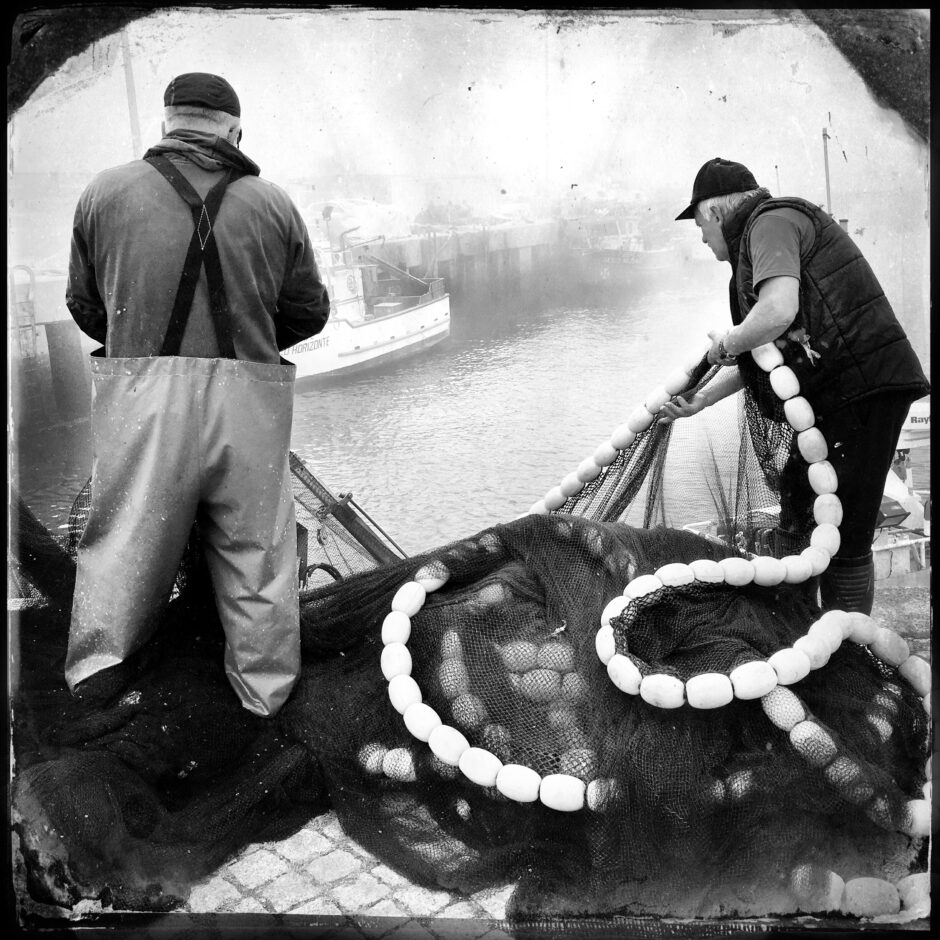 “All sorrows are less with bread.”
– Miguel de Cervantes Saavedra

Years ago in a cafe in Vancouver, Canada, a homeless man who’d been begging on the sidewalk came inside. He filled a cup with water from the counter and eyed the food hungrily. I asked if he’d like something to eat. “Yes, but not here,” he said. “The food is too healthy. How about a slice of pizza from next door.” When I said no, I wasn’t going to leave in order to buy him pizza, he left the cafe empty handed. The old saying ‘beggars can’t be choosy’ ran through my head. But later I wished I’d bought the man a slice of pizza.

Last week on a hot summer afternoon along the ocean front in Porto, I passed a vendor selling ice pops from a pushcart. A man paced up and down near the cart. I thought maybe he wanted an ice pop but didn’t have enough money. I asked if he wanted one and he pointed to the picture of which he wanted. When the vendor handed the ice pop to him the man thanked me. I walked away, but I turned back and saw the man standing very still now, lingering over the first bite, eyes lit up the excitement of a six-year-old.

Yesterday outside a small cafe along the river a man came up to me and said, “Coffee?” I took him inside the cafe and bought him a coffee. He pointed to a pastry and asked if he could have that also. The man set his drink and pastry on a table, put sugar into his milky coffee, sat down and sipped the warm liquid with a satisfied look on his face.

I don’t give money to panhandlers, but I will always give food. Food is my soft spot. I have the luxury to eat as much as I want, whenever I want and whatever I want. There’s not one day I take that for granted. Growing up my mother made the groceries expand for a family of seven on a meager budget. We always went to bed with fully bellies. Years later when I asked her how she did it she said she really didn’t know.

To all the people who supply the food we eat, from the fisherman, to the farmers, to the mothers…thank you. 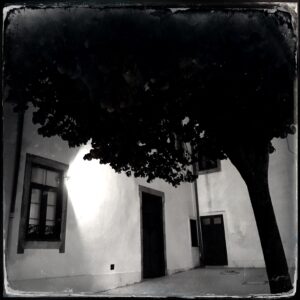 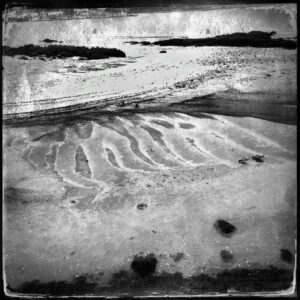 Tears Are A River… 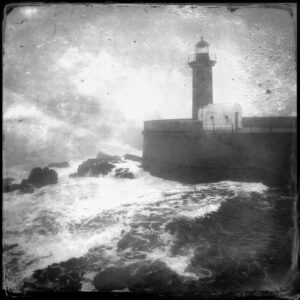