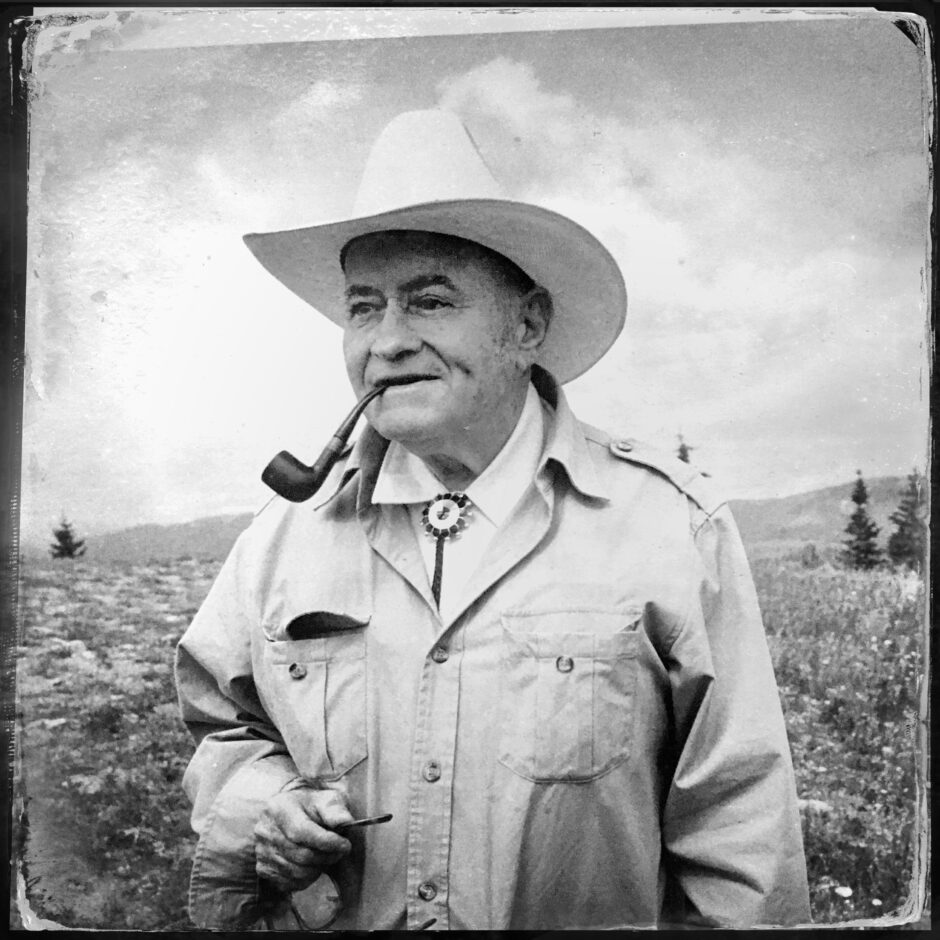 “Forgiveness is the final form of love.”
– Reinhold Niebuhr

My father overcame his fear of travel to visit me when I lived in the Southwest and on the West Coast. On those visits his not as sharp edge met my softer side and we let ourselves enjoy each other’s company.

Over the years my father drank less and cared more. He sent me birthday and Christmas cards with a small check enclosed and declarations of love he could never say out loud. He changed a little, I changed a lot. One drip at a time I let my father back into my heart.

In his late seventies my father became forgetful and left the stove burner on one too many times. He packed his belongings for the move to an apartment in New Jersey to be near my sister, Patty. The last night in his apartment he went to bed terrified about the change. After a few hours of restless sleep he turned on the light, but the room remained dark. My father woke up blind. The doctor said a stroke caused a blood clot to move into his one good eye. Nothing could be done to bring back his sight.

Two months later my father moved to an assisted living home in Florida, a mile from my sister Mary’s house. My father couldn’t adjust to the 7:00 p.m. bedtime. He paced his small room late into the night. In that darkness he found his way to prayer. “Now that I’m blind I can finally see.”

For two hours every night he lay in bed with a rosary entwined through his fingers praying for everyone he knew, living or dead. Each of his children had a special day – mine was Friday – when we received bonus prayer time.

Five years later my eighty-two-year-old father was falling into himself. Along with dementia he had lung cancer, emphysema, a pacemaker, and his hearing was almost gone. A survivor of colon cancer and a stroke, he never thought he’d live so long.

On my last visit, I hugged my father goodbye. “I love ya,” he said. I squeezed him harder. His scent, a mixture of Old Spice aftershave, coffee and tobacco, forever stuck in my memory like his last words to me. “Whatever ya do, knock out a good life.” 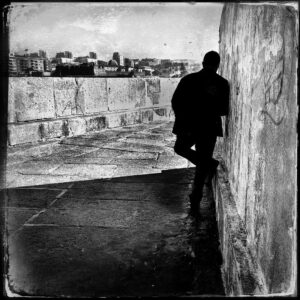 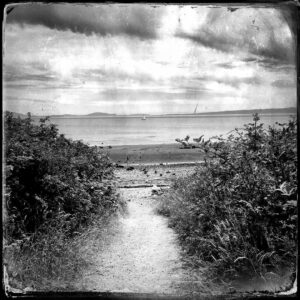 Beyond Ideas Of Wrongdoing… 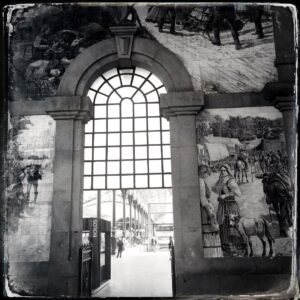 The Thing About Trains…