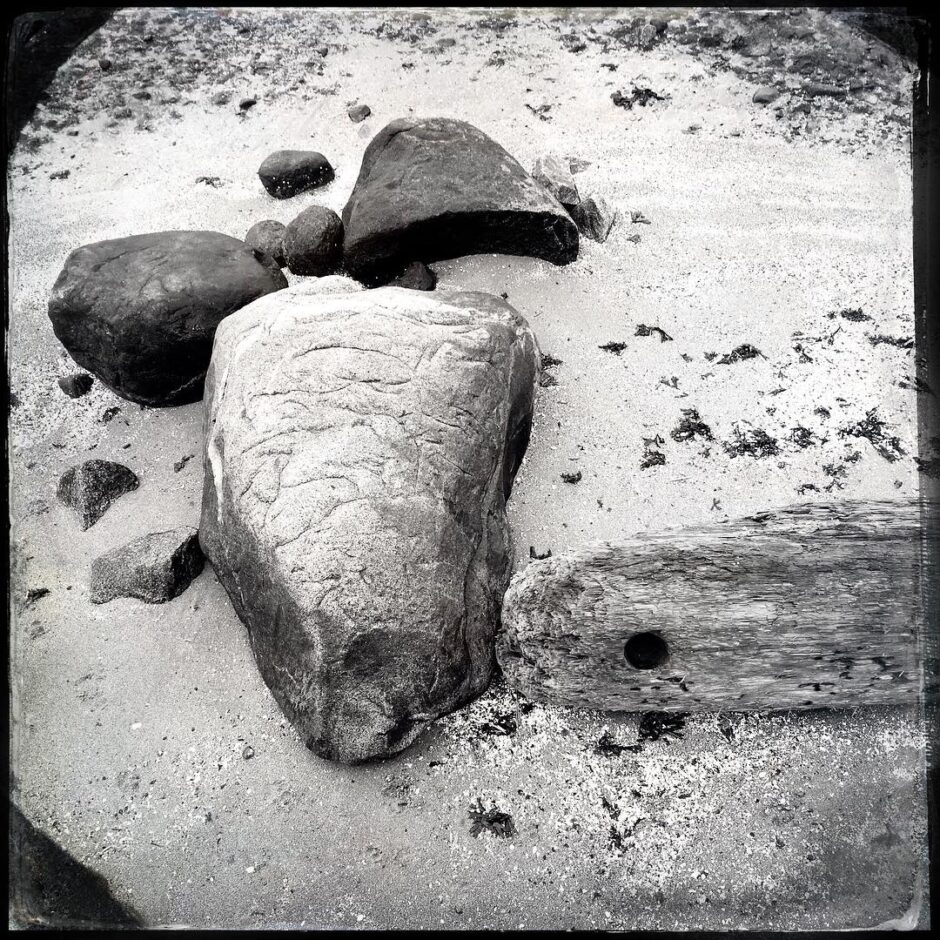 “Oh, what a tangled web we weave…when first we practice to deceive.”
– Walter Scott, Marmion

She drew out a pebble from the bag, and before looking at it ‘accidentally’ dropped it into the midst of the other pebbles. She said to the money lender, “How clumsy of me. Never mind, if you look in the bag for the one that’s left, you’ll be able to tell which pebble I picked.”

The pebble left in the bag was obviously black. The money lender didn’t want to be exposed, so he had to play along as if the pebble the daughter dropped was white, and clear her father’s debt without marrying her.

Moral of the story: It’s possible to overcome a tough situation with outside the box thinking. Never give up, there’s always a way out. You just have to find it.” 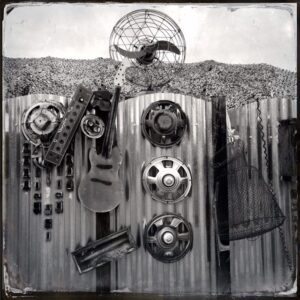 Magic Of Tidying Up… 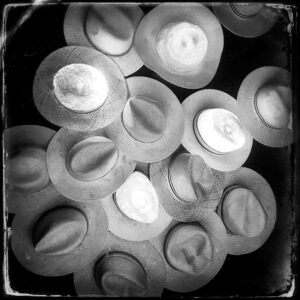 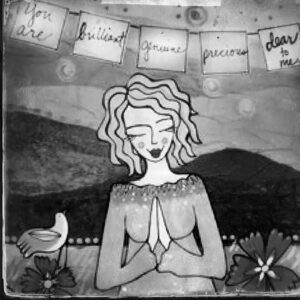 Sit For A While…