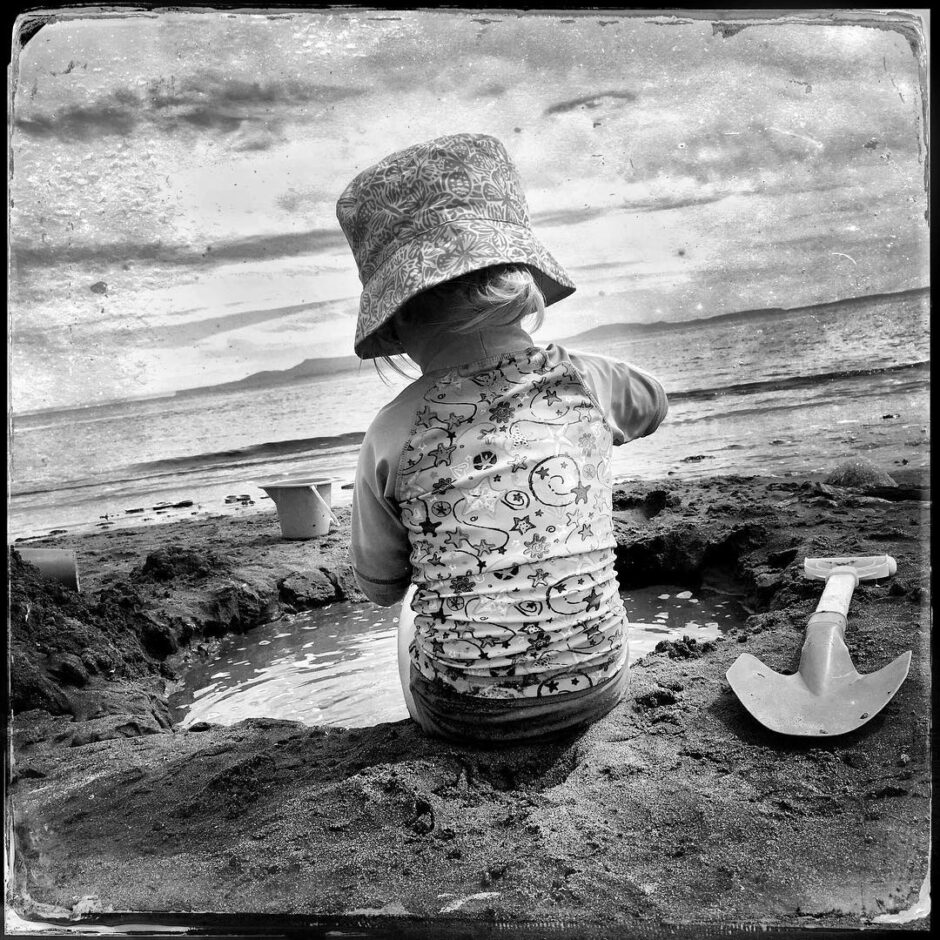 Four year old Austin Perine from Birmingham, Alabama is a super hero. It all started when Austin learned that people can be homeless. He decided to spend his weekly allowance and toy money on food to feed the homeless. Once a week Austin puts on his red cape and his father, T.J., takes him to Burger King to buy chicken sandwiches. As he passes out the sandwiches to as many homeless people as possible he says, “Don’t forget to show love.”

“It’s just the right thing to do,” he said when asked why he did what he did. “Feeding the homeless is the highlight of my life.”

His super hero name is President Austin. Why? Because feeding the homeless is his idea of what the president should do.

Since the story first aired on Steve Hartman’s weekly feel-good feature called “On The Road,” on CBS Evening News, Burger King has offered to give Austin all the chicken sandwiches he needs. And many other people have donated money to his cause – enough money to build a rehab center for the homeless. When asked how he became so famous Austin said, “They like what I’m doing.”

I don’t watch the news, but in the evening I scan Youtube for inspirational or funny stories so I can go to sleep with my heart as wide open as possible. Finding this “On The Road” series is a gold mine. There’s the story about the high school senior who started a club called, “We Dine Together,” so no one has to eat lunch alone. And the high school student who couldn’t’ swim but joined the swim team because as he said, “If I couldn’t handle not being good at something, then how could I consider myself a successful person?” And the teen without hands who made the basketball team…

As President Austin said, “Everyone deserves to be loved.” And isn’t that the best kind of news to hear? 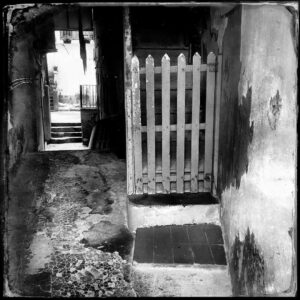 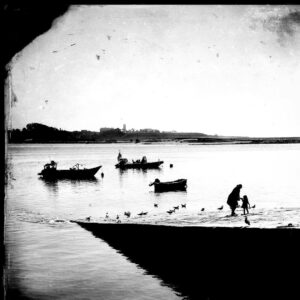 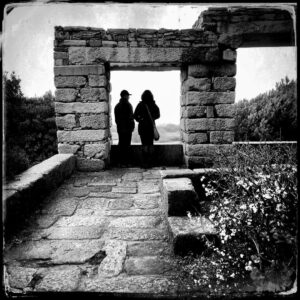