“It’s been a long, a long time coming
But I know a change is gonna come, oh yes it will.”
– Sam Cooke

I encouraged my mother to write her stories, but she kept putting it off. Over the years I recorded them so I could do the writing for her. Every woman’s story deserves to be heard, read, listened to, and respected, so they will never be silenced again.

Towards the end of her life, my mother gave me the few journal papers she had written. On a folded, worn note, was a story written in pencil about something that happened to my mother when she was nineteen-years-old. (The photo I used for this post is my mother at around that age.)

On a balmy spring evening coming home from Manhattan I walked home from the subway on streets I knew as well as my hand. I went past my grandmother’s house in a quiet, gentle darkness. Then near a row of garden apartments, a movement, a shadow. I stopped and listened.

A feeling of urgency and fear made me hurry, my high heels clicking on the sidewalk the only sound. I looked around and saw a face in the bushes. I walked faster. Someone hurried towards me. When I turned to face the person I saw it was my uncle. He ran into an alley and disappeared.

I never saw him again. The next night while working as a night watchman at the city docks he shot himself. My father made me go with him to clear out his belongings. The books and photos I found there helped me get rid of the guilt I felt – about what I’m not sure. It was clear my uncle would’ve raped that young girl if he hadn’t recognized me.

The first words my grandmother said after they told her about son’s death were, “I hope he didn’t get a woman into trouble.” My family obviously knew about his problem, but no one spoke about it.

Until this day neither have I.

The Beauty Of A Woman… 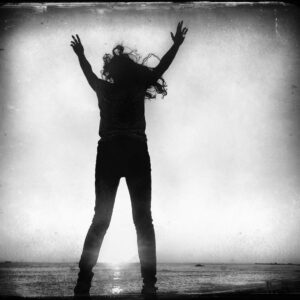 Who You Really Are… 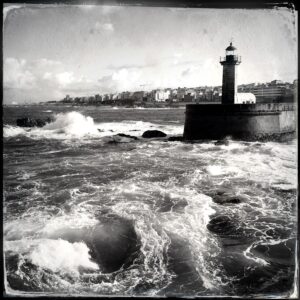 The Art Of Forgiveness…