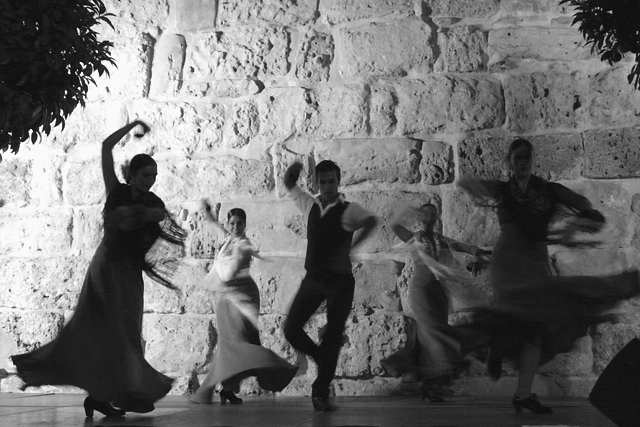 You have the urge to wander, so after one week back in Spain after your summer in the U.S. you drive six hours to the most southwesterly point of Europe, the Algarve region of Portugal, a country you know little about, in weather that reminds you of the balmy-firefly summers of your youth on Long Island. You hike along the cliffs of limestone rock formations, swim in the emerald green water of the Atlantic Ocean, eat Pastel de Nata custard tarts, and the one thing you learn to say in Portuguese, “obrigada” (thank you), gets stuck in your mouth like spoonfuls of peanut butter.

But after four days your rental car from Spain grinds when you press on the brakes, you hope the sound will go away, but it doesn’t, and you know your trip to Portugal is over because brakes come in handy, like when you get lost in a warren of cobblestone streets because you don’t see the “Residents Only” sign at the entrance to the Old Town of Lagos, the place where starting in 1444, tens of thousands of Africans were brought in on boats and sold into slavery, and as you drive through the narrow streets in your tiny Fiat Panda, people wave their fists in anger, yell at you from their doorways in Portuguese – a nasal, Slavic sounding language, you need those brakes to help you backup slowly when you hit dead ends, and especially when an ambulance comes up the one-way hill you’re going down the wrong way in a desperate attempt to find a way out.

In that moment you wonder, is all this travel worth the stress? You think you’ll write about this, but you’re not so sure because you’d rather write about collecting shells on wide, sandy beaches, walks along flower filled, white cobblestone streets, food markets of old Europe, soft breezes and the smell of eucalyptus trees and skewered sardines cooking on open fires.

You love to walk on the earth and explore, but the reality is back at the hotel that night you get into a rock hard bed, turn to your husband and tell him you think your pillow is stuffed with rolled up old socks, he says his is filled with the knotty bows off the braids of school girls. You lie awake, a mosquito buzzes your ear, one that got in because the hotel window doesn’t have a screen, and now the German couple on the patio next to yours are chain smoking, so you close the window after all, even though it’s hot, because so often when traveling, it’s not a matter of getting what you want, but of choosing the lesser of two evils.

So you toss and turn and think about the nice Portuguese man you met by the Lagos port, who told you about his country and how the European Union paid the Portuguese fishermen to destroy their boats as a bureaucratic sacrifice to Spanish and French fishermen. He points to the one big fishing boat left in the harbor among many small ones and explains how those fishermen took their money and bought fancy houses and big cars they can no longer afford to own and how Portugal thought the funds made available by the European Central Bank to build roads, schools and hospitals, were gifts, but now the banks want their money back, with interest paid, and the Portuguese wish they could pay their debts by trading cork like they did with the the British so long ago. When you ask what the Portuguese people will do, the nice man laughs bitterly and slashes his finger across his neck.

The next day, after a sleepless night, you drive back to Spain to trade in the rental car with the faulty brakes. As an apology for your troubles, the manager upgrades you to a smacking new car, one that barely fits into the tight parking space in the underground parking of your apartment building.

You decide to stay put for now in Marbella – a place you’ve come and gone from every three months for the last three years (a sort of home, but because of visa regulations you must leave every ninety days, and can only return ninety days later).

There you fall into the rhythm of life in southern Spain, take walks along the palm tree lined promenade, work on your book, meet with friends, watch flamenco dancers perform in the church square, takes hikes in the mountains, eat crispy baby squid and learn Spanish. At siesta time you flop into your bed with a cushy foam pillow, look out to the blue water of the Mediterranean Sea with sunlight pouring into the room.

And in that moment you know. It’s all worth it; the bitter and the sweet, the magnificent and the mundane, the simple and the complex, because all those moments come together to form this one precious life you’ve been given – wherever you travel, or call home. 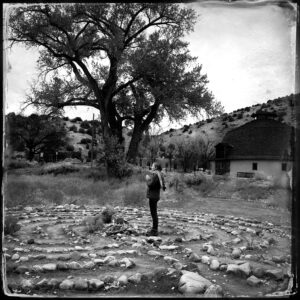 May My Life Be Blessed… 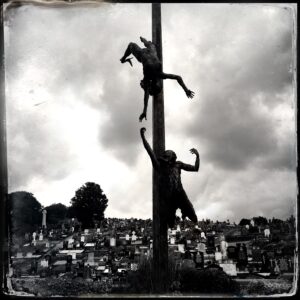 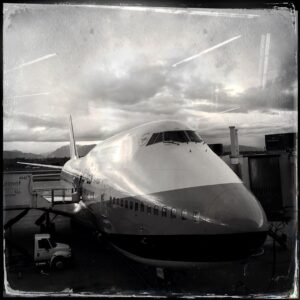