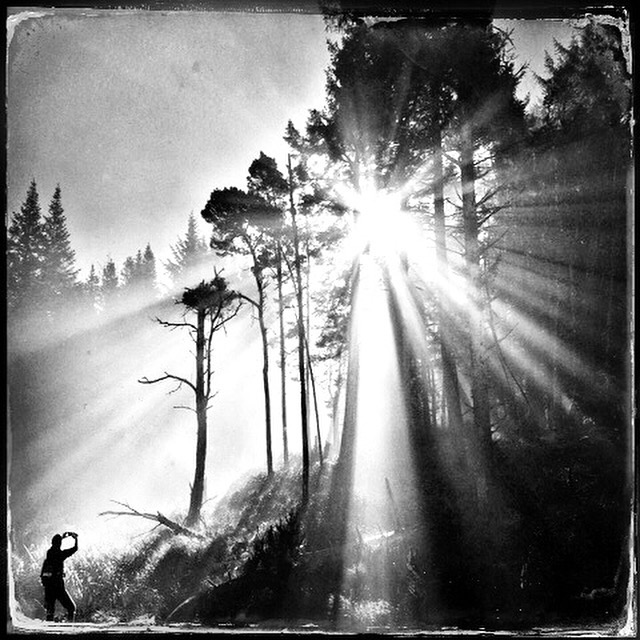 “In racing, they say that your car goes where your eyes go. The driver who cannot tear his eyes away from the wall as he spins out of control will meet that wall; the driver who looks down the track as he feels his tires break free will regain control of his vehicle.”
― Garth Stein, The Art of Racing in the Rain

Processional caterpillars move through the forest in a long procession feeding on pine needles. They derive their name from their habit of following a lead caterpillar, each with its eyes half closed and head fitted snugly against the rear end of the preceding caterpillar.

The renowned French Naturalist, Jean-Henri Fabre, in an experiment with processional caterpillars, was able to entice them on to the rim of a large flowerpot. He succeeded in getting the lead caterpillar to connect up with the last one, creating a complete circle, which moved around the pot in a never ending procession. He thought after a few circles of the pot, the caterpillars would discover their predicament, or tire of their endless progression and move off in another direction. But they never varied their movements.

Through force of habit, the caterpillars kept moving relentlessly around the pot at the same pace for a period of seven days. They would’ve continued even longer if they’d not stopped from sheer exhaustion and hunger. As part of the experiment, food had been placed close by in sight of the group, but because it was out of the path of the circle, they continued in their procession to what could’ve been their ultimate destruction.

In their procession around the pot, they were blindly following their instincts – doing things the way they’d always done them even though this behavior got them nowhere. 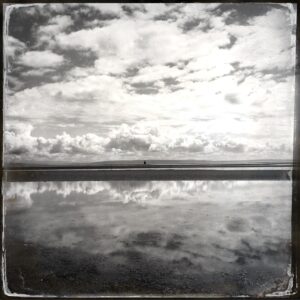 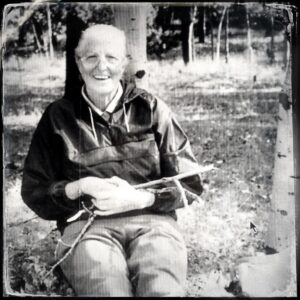 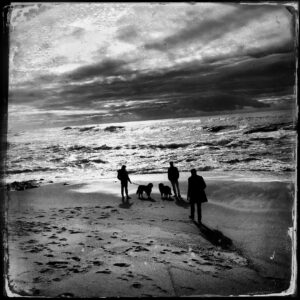 The Seeds Of Happiness…

Memory Is An Ambiguous Thing…