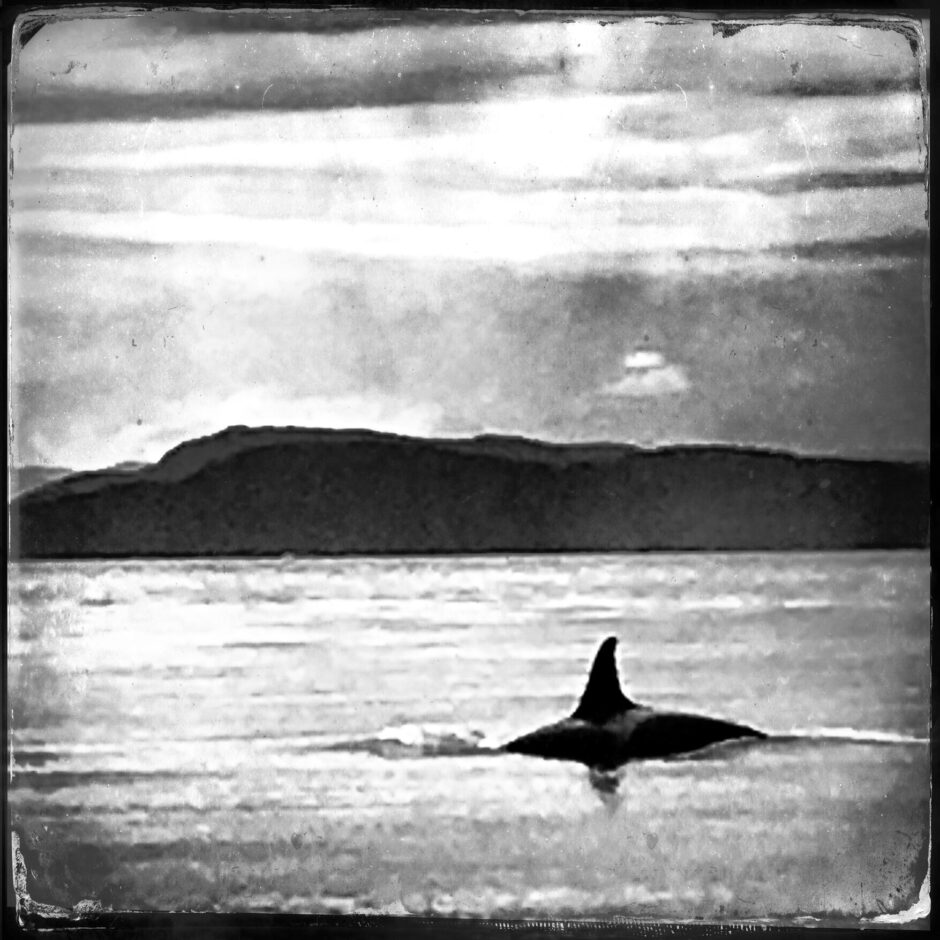 “Do whales know each other’s names? Can they recognize each other as individuals by sounds alone? We have cut the whales off from themselves. Creatures that communicated for tens of millions of years have now effectively been silenced.”
― Carl Sagan, Cosmos

The fall equinox was a gentle day here. With summer coming to an end all I wanted to do was be outside. At 5:00 PM I went for another walk to the water. And there, swimming by for the first time all summer, was the resident J pod orca whales. Their route takes them close to the shoreline at the end of the peninsular, often so close you can hear them breathing.

The year-round resident J pod is down to 23, with the oldest males being 27 years old. J2, known as Granny, died in 2016 at 106 years old. They haven’t been in this area because the Chinook salmon weren’t running. They had to go further into Canada to feed.

In 2018 the J pod made the news when J35, Tahlequah, gave birth to a calf who died shortly after birth. Tahlequah carried the body on her snout for 17 days, over more than 1000 miles. Orcas have been known to mourn their offspring but not for such a long time. Births have become less common due to nutritional stress and a low salmon population. They often end in miscarriages, but recently Tahlequah gave birth to a healthy calf.

As the pod went by I ran along the beach to stay as close to them as possible. Why do we love seeing whales so much? Maybe because they are intelligent mammals who get to live hidden underwater and getting glimpses of them adds to their mystery.

A whale breached, slapping it’s body against the water. I wanted to jump into the air with joy. Four seals had a different reaction. They huddled as close to the shore as possible. Orcas are known as killer whales because they also hunt and eat large marine animals (they don’t attack humans.)

When the whales finished passing I wasn’t ready for them to be gone. I wanted to make a connection with them, wanted to listen to them talk and watch them move with power and grace through the gray water for hours. I wanted so much more than either of us could give. 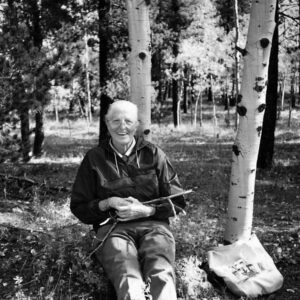 My Mother In Nature… 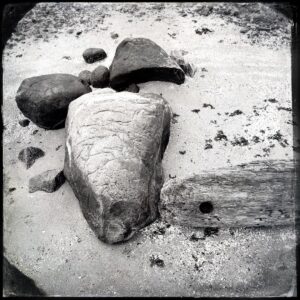 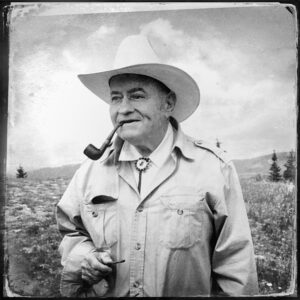